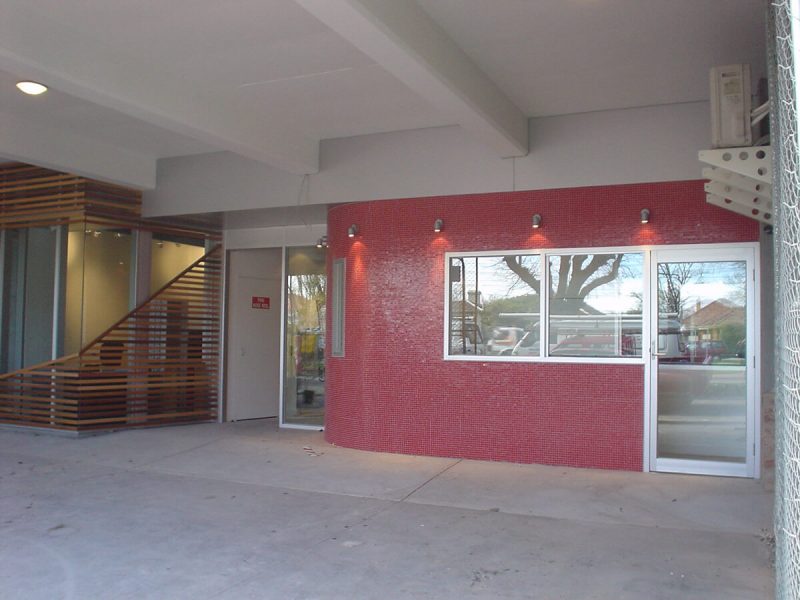 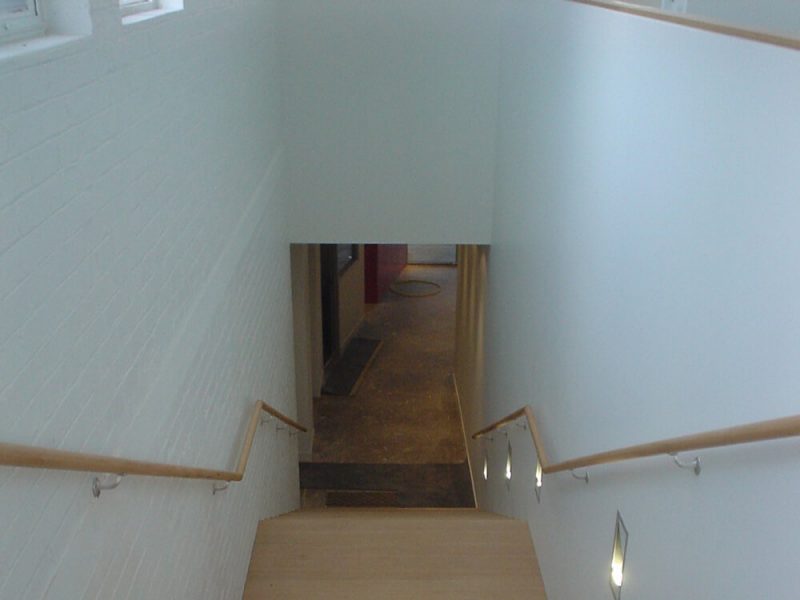 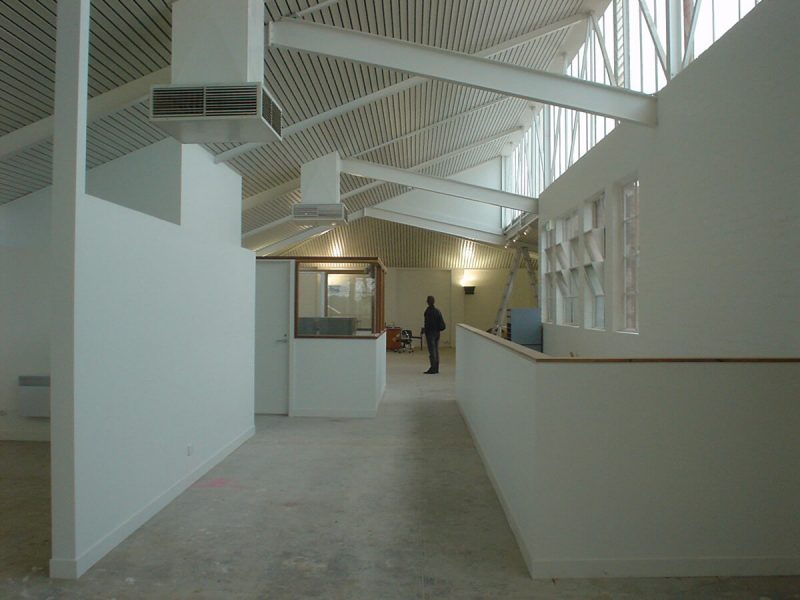 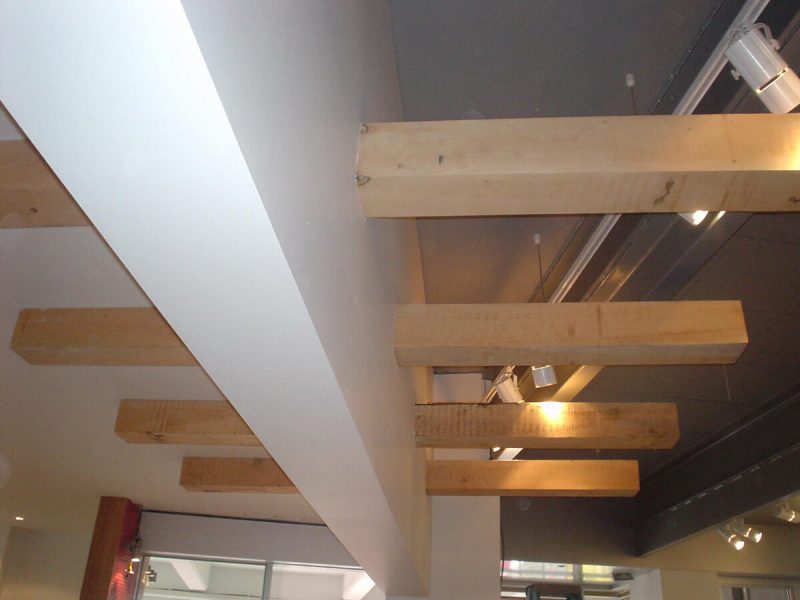 Arts Project Australia – APA, a not for profit organisation established in 1974, was formed to provide an environment to allow artists with intellectual disabilities to pursue their interest in the arts supported by artworkers who provide feedback and critical advice.

In 2001, the office was commissioned to refit an existing warehouse to provide office space, studio space and workshops as well as a gallery where their work could be both exhibited and purchased. APA promotes their work and advocates of their inclusion in contemporary art practice, with many artists now exhibited nationally and internationally.

The studio is located at first floor level to take advantage of the south facing saw-tooth clerestory fenestration whilst the ground floor gallery addresses the street to promote interaction between the public and the artists.

A innovative feature of the ground floor gallery is the series of sliding partitions that allow the space to present as one large exhibition space or a series on intimate smaller spaces highlighting individual artists works or allowing the presentation of mixed media, ceramics and sculpture to be exhibited.